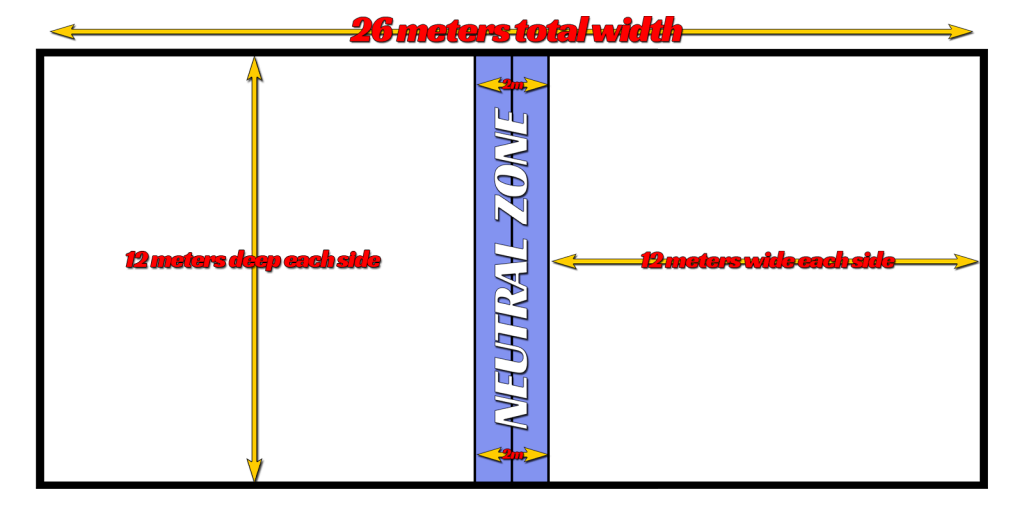 What are the competitive classes or divisions for DrumLine Battle events?

There will be all-age and youth-only divisions. Sub-divisions may be determined once we start to see the composition of the groups desiring to compete.

Each group will have 1.5 to 2 minutes for each round. Live events feature two rounds, while Virtual battles are one round only.

Below is a video of an example battle by Thailand’s E-Sarn Drumline.

How will live DrumLine Battle events be judged?
Showmanship is the primary focus of these events combining presentation and expression. The objective is to “fire-up” the audience and out-battle or out-perform your opponent!
Are points awarded for technical merit?
Technique and precision are important and are an essential tool in entertaining the audience.
What instruments are 'legal' in DrumLine Battle competition?

An example of this is also E-Sarn, who carries long conga-shaped drums:

How do judges choose the DrumLine Battle victor?
The crowd will know and their reaction may have some influence over the final decision.  To make it fair, judges will huddle immediately following the battle. The winner will be announced immediately based on judges opinion and crowd reaction.
What are the DrumLine Battle judges looking for?
There will be a minimum of three judges at every DrumLine Battle event. There will be one judge focused on presentation, one on drumming and at least one focused on judging the overall battle.
What does it cost to compete in a DLB?
What is the formula for creating a winning battle performance?
Great drumming… stunts… great drumming… one-upsmanship and great drumming will combine to elevate the victor to the recognition they so justly deserve. 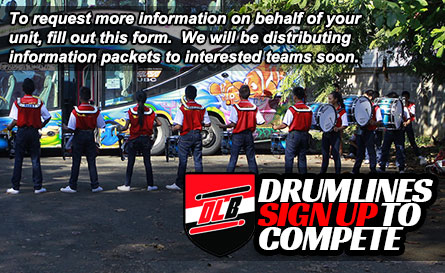 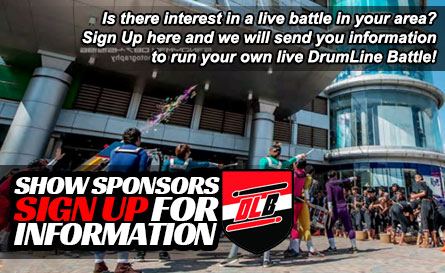